My friend Raj has this peculiar habit of falling for each and every girl who passes a smile to him (on him, may be?). This habit of his inspired me for this post.

Bhaiya relates to sentiments perceived when you hear a girl saying "I like you, brother" when you were expecting "I love you". Bhaiya.. is a word which changes or rather transforms the very meaning of a relationship. Boys hate it and girls love it; Our English gentlemen were knowing the impact of such a word so they never coined it in English language. 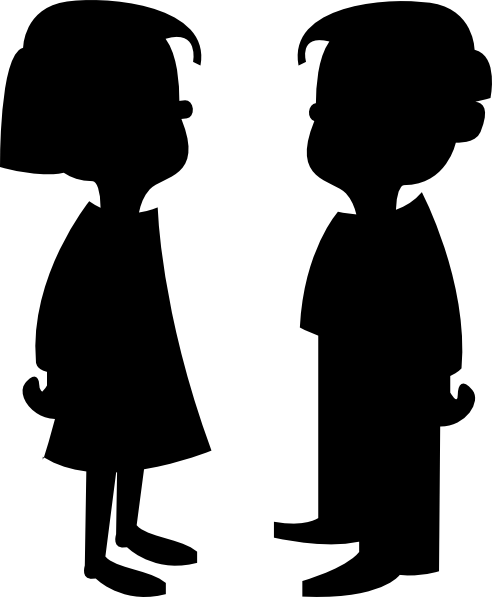 Ask any boy how he will feel if the girl of his dreams use this 6 letter word for him?..
All will reply in unison.. 'it hurts to even think about it'.

Word Bhaiya acts like an acid which kills the most beautiful feeling.. the feeling of love. It's the most famous and used word in Northern India. But, girls have mastered the art of using it better than the others; It is extensively used to get a seat in an auto-rickshaw, or when they have to bargain the price with the shopkeeper and even when they have to get a bigger slice of 'paav-bhaji'.

They are revolutionizing the use of word Bhaiya in the context which were still a virgin land.